ASHEBORO – Books by Nora Roberts and Cliffs Notes will be 50% off during an end-of-month sale at Friends of the Library bookshop in downtown Asheboro.

ASHEBORO – Stories of those who feel invisible in the community will inform Black Blue & Invisible, an original play created for Randolph Reads: Invisible Man by actor/playwright Mike Wiley. 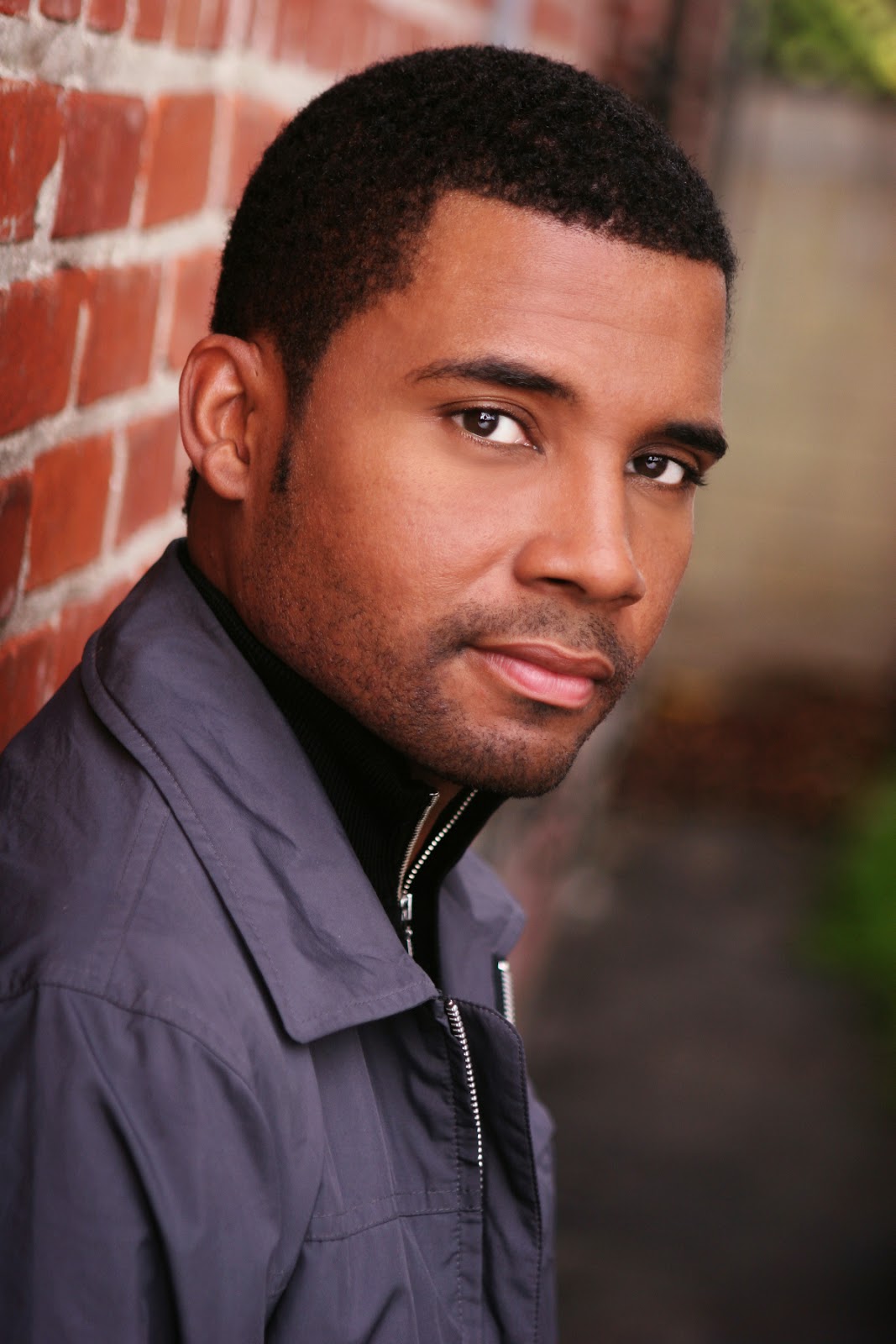 The show, sponsored by the City of Asheboro, will take the stage at 7:30 p.m. Saturday, September 27, and 3 p.m. Sunday, September 28, at the Sunset Theatre, 234 Sunset Avenue. The performance is free and the public is invited.

Black Blue & Invisible interweaves three elements: Chip Womick’s interviews for his series of articles in The Courier-Tribune on invisibility in the community; Wiley’s own personal narrative; and parts of another play, Sketches of a Man by Dr. Kashif Powell, which explores Ellison’s work.

Wiley says Black, Blue & Invisible proceeds from Ellison’s question, “Why am I so black and blue?” He calls the play a thoughtful investigation of what shared experiences evoke the feeling of invisibility.

“Black Blue & Invisible is a look back and a look ahead,” Wiley says. “Where have we come from as a society and how much further do we have to go to understand the multitude of cultures that walk beside us today?”

Wiley will be joined in the production by Powell, a post-doctoral performance studies student at Northwestern University; Aya “Hope” Shabu, a professional dancer, choreographer, teaching artist and arts administrator living in Durham; and Rasool Jahan, an actress with many stage, film and TV credits including Midsummer Night’s Dream, Cold Mountain, I Know What You Did Last Summer, Freedom Song and One Tree Hill.

Wiley holds a masters in fine arts from UNC-Chapel Hill. He has created several of one-man shows including The Parchman Hour, about the Freedom Riders, and A Game Apart, about Jackie Robinson.

In DAR HE, his play about Emmett Till, he performs more than 30 characters. A film version of the play garnered major film and acting awards at numerous festivals, including Best Actor at the Harlem International Film Festival.

The purpose of the project is to allow people from all walks of life to have a common literary and artistic experience around the novel, and to be able to share their views on the themes and issues of being invisible in Randolph County.

For more information, visit www.randolphreads.org or contact Assistant Library Director George Taylor, 318-6814.
Posted by Ross at 7:33 AM No comments: 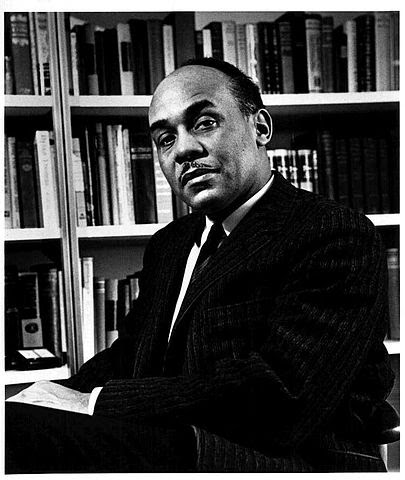 The showing is free and the public is invited. The theatre is located at 234 Sunset Ave. in Asheboro.

Narrated by actor Andre Braugher, the film is a powerful look at the man behind one of the 20th Century’s most important literary works, and shows through interviews with scholars, critics and authors how Ellison was shaped by and shaped the landscape of American culture.

The thought-provoking, feature-length documentary will open viewers’ eyes to the historical relevance of Invisible Man and offer ideas for discussion and study.
Posted by Ross at 10:08 AM No comments: 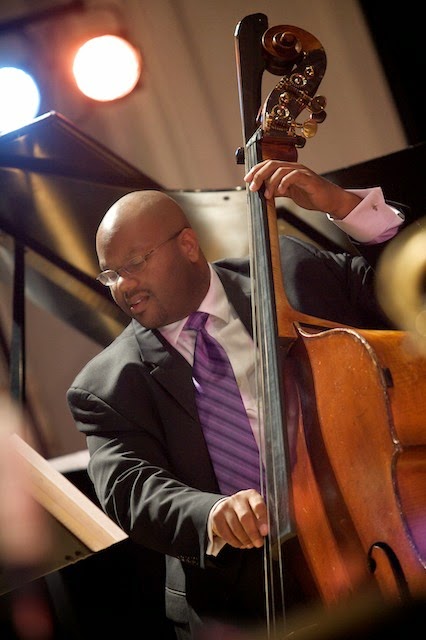 The concert, part of the Randolph Reads: Invisible Man community reading project and sponsored by the City of Asheboro, is free and the public is invited. The theater is located at 234 Sunset Avenue in Asheboro.

Bassist and Grammy nominee Brown will front his 11-piece (12 if you count the vocalist) band to present an eclectic mix of music from the time period of Invisible Man, as well as songs influenced by the spirit of the age.

Though smaller than Brown’s full jazz orchestra, the “little” group still packs a punch and has that big band sound.

Brown is a composer, educator and actor who currently serves as director of the Jazz Program at Duke University, where he is an associate professor of the practice of music. A Fayetteville native, he has performed professionally since his teens, at home and abroad, with artists including Wynton Marsalis, Diahann Carroll, Rosemary Clooney and many more.

He earned a Grammy nomination in 1996 for co-writing Nnenna Freelon’s album Shaking Free. He fronts jazz groups ranging from a trio to a big band. His latest album, with his quintet, is called Quiet Time.

Ellison studied music at the Tuskegee Institute before turning to writing. Jazz, blues and gospel music heavily influenced the use of language in Invisible Man, and Ellison wrote extensively about jazz during his career.

The purpose of the project is to allow people from all walks of life to have a common literary and artistic experience around the novel, and to be able to share their views on the themes and issues of being invisible in Randolph County.

For more information, visit www.randolphreads.org or contact Assistant Library Director George Taylor, 318-6814.
Posted by Ross at 11:17 AM No comments: