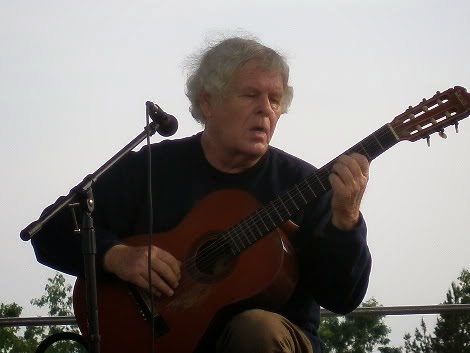 ASHEBORO – Guitar virtuoso Larry G. Davis and his musical pals will present the 16th Annual Glenn Davis Memorial Concert at 7 p.m. Tuesday, April 7, at the Sunset Theatre in downtown Asheboro.
The concert honors the memory of Larry Davis’s father,  Glenn Davis, a renowned banjo player whose picking was recorded by the Smithsonian Institution.

It’s free and the public is invited; audience members are invited to bring a canned food item to be donated to the Christians United Outreach Center (CUOC).

The first half of the show will feature Southern gospel music by Bob Wood and Full Surrender. Then Davis will take the stage with  trumpet player and vocalist Gary Hastings for a set of jazz standards.

Bassist Paul Foster and drummer Dave Sheaffer will round out the jazz band.

The concert is sponsored by the Friends of the Library and Furr Enterprises.

The Sunset Theatre is located at 234 Sunset Avenue.
Posted by Ross at 1:11 PM No comments:

ASHEBORO –There may not be much of Spring Break as far as school is concerned, but the Asheboro Public Library is hopping with a week of afterschool activities April 6-10.
All events are at 4 p.m. and are free. Here’s what’s happening:

Monday, April 6: Science Friction. Discover all the awesome things friction does within our world. Do simple experiments with everyday objects to discover the possibilities.

Wednesday, April 8: Life-Size Candyland. Ever want to play a huge board game? Now you can! The library Meeting Room will be transformed into a life-size version of the classic board game Candyland with everyone invited to play.

Thursday, April 9: The Changeling. Storyteller Rosemarie Gulla will present a family storytime featuring The Changeling, an exciting tale of love and sacrifice by Selma Lagerlof, the first woman to win the Nobel Prize in Literature.

Friday April 10: Lego Free Build. Dig into thousands of LEGOs during this weekly event to build whatever you can imagine!

Wildlife officer to talk about outdoor recreation in Randolph County

ASHEBORO -- Recreational opportunities in Randolph County will be the topic of a talk by Darrel O. Johnson at 5:30 p.m. Thursday, March 26, at the Asheboro Public Library.
Johnson, an officer with the NC Wildlife Resources Commission, will discuss hunting, fishing and other outdoor recreation in the county. He also will talk about the role of local wildlife officers.

Johnson’s talk, sponsored by the Friends of the Library, is free and the public is invited.

A display of related library resources that attendees can explore and checkout after the program will be available.

ASHEBORO – Area members of the Pittsboro-based Junior Appalachian Musicians (JAM) will perform traditional music in a concert at 6:30 p.m. Thursday, March 19, at the Asheboro Public Library. Following the performance, children and teens are invited to jam with the musicians.

Prior to the concert, the group will demonstrate traditional musical instruments for children and interested adults, at 4 p.m. at the library.

The concert, demonstration and jam session, sponsored by the Friends of the Library, are free and the public is invited.

Junior Appalachian Musicians, also known as Chatham County JAM, is an educational program that introduces children from 3rd through 8th grades to traditional music through small group instruction on instruments common to the Appalachian and Piedmont regions of North Carolina. JAM augments instrumental, dance and vocal instruction with the opportunity for students to play and perform in small and large groups. 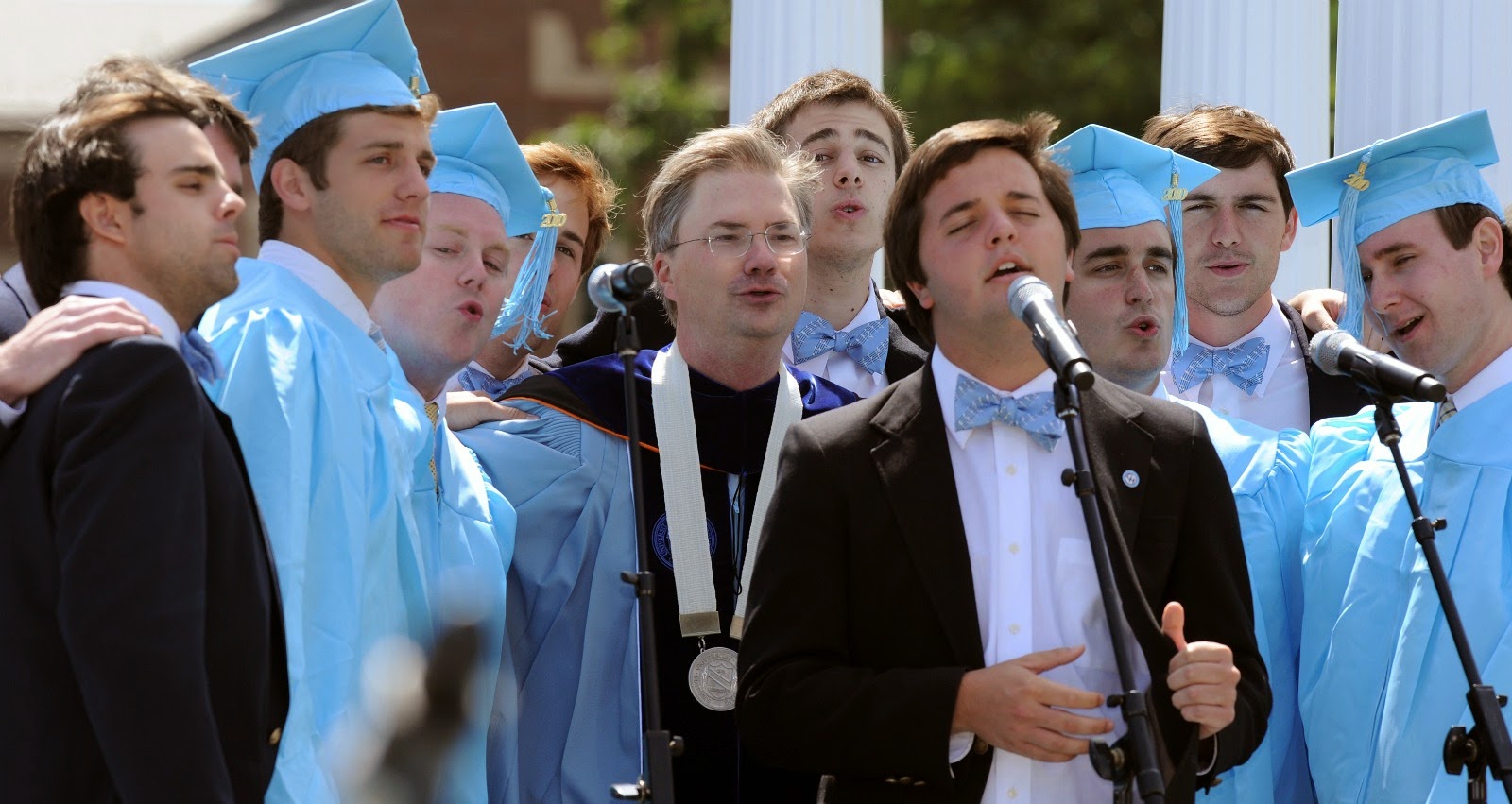 The UNC Clef Hangers student a cappella group will return to Asheboro at 4 p.m. Sunday, March 22, for a concert at the Sunset Theatre sponsored by the Asheboro Public Library Foundation Inc. (APLF).
Tickets are $15, and are on sale now at the Asheboro Public Library and the Randolph Arts Guild, and from APLF members. They also can be purchased by mail with checks payable to APLF, P.O. Box 1601, Asheboro, NC 27204.

Any remaining tickets will be available at the door.

The 17-member Clef Hangers perform a range of pop and folk songs, including the a cappella favorite “Africa” and the group’s signature tune, “Carolina in My Mind.”

In November, the Clef Hangers sang holiday tunes on the QVC channel’s most popular show, “In the Kitchen with David,” hosted by David Venable, an alumnus of the group.

The group’s annual fall performance at UNC’s Memorial Hall in October drew an audience of 1,300.

Founded in 1977, the Clef Hangers performed their first concert in April 1978 in the Pit. Since then, they have toured the world, recorded 19 albums and appeared on ABC’s Good Morning America. The group most recently performed here in 2011 to celebrate the 75th anniversary of the APLF.

This concert is a fundraiser for the APLF, which manages investments and provides funding to support major Asheboro Public Library initiatives.

The event, sponsored by the Friends of the library, is free, and all teens are invited.

RANDLEMAN -- Children and adults can learn to make Psanky eggs at the Randleman Public Library on March 18 and 19.
Psanky eggs are Ukranian Easter eggs. Instructor Karen McFetters will guide participants in creating the beautiful designs.

Both sessions are free and all supplies will be provided.